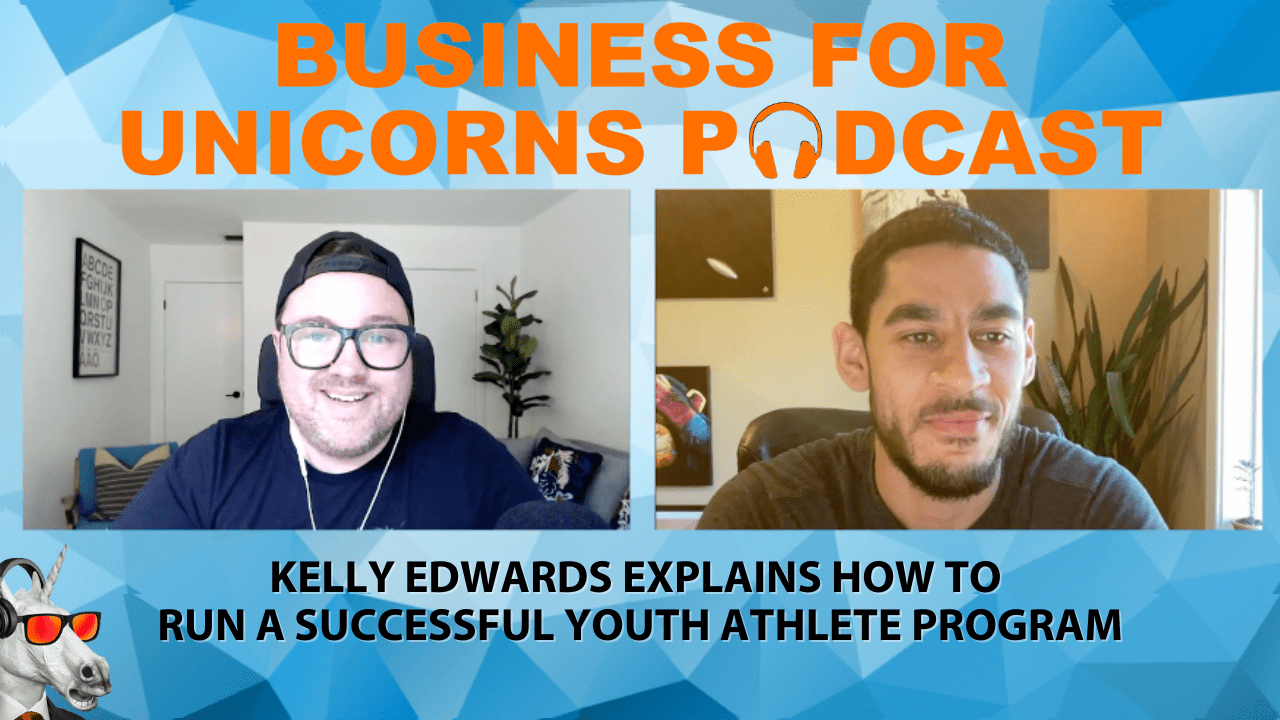 Kelly Edwards played for O’Dea High school, and won the state 3A championship three out of his four years there, 04, 05, 07 (they lost in the championship game his junior year- 06).

After O’Dea he played for Che Dawson at Highline Community College. They won the Western Division title his sophomore year, giving them the #1 seed to the NWAC tournament, where they lost in the semi-finals.

Outside of basketball, Kelly is a father of 3 – when you are in the gym keep an eye out for his wife Cindy, who is head of operations for LocalHOOPS, and his two sons KJ & Kamani, as well as his daughter Kamaya, who are already beginning to work on their handle.

In this episode, Michael and Kelly discussed:

Mentioned in the Episode: