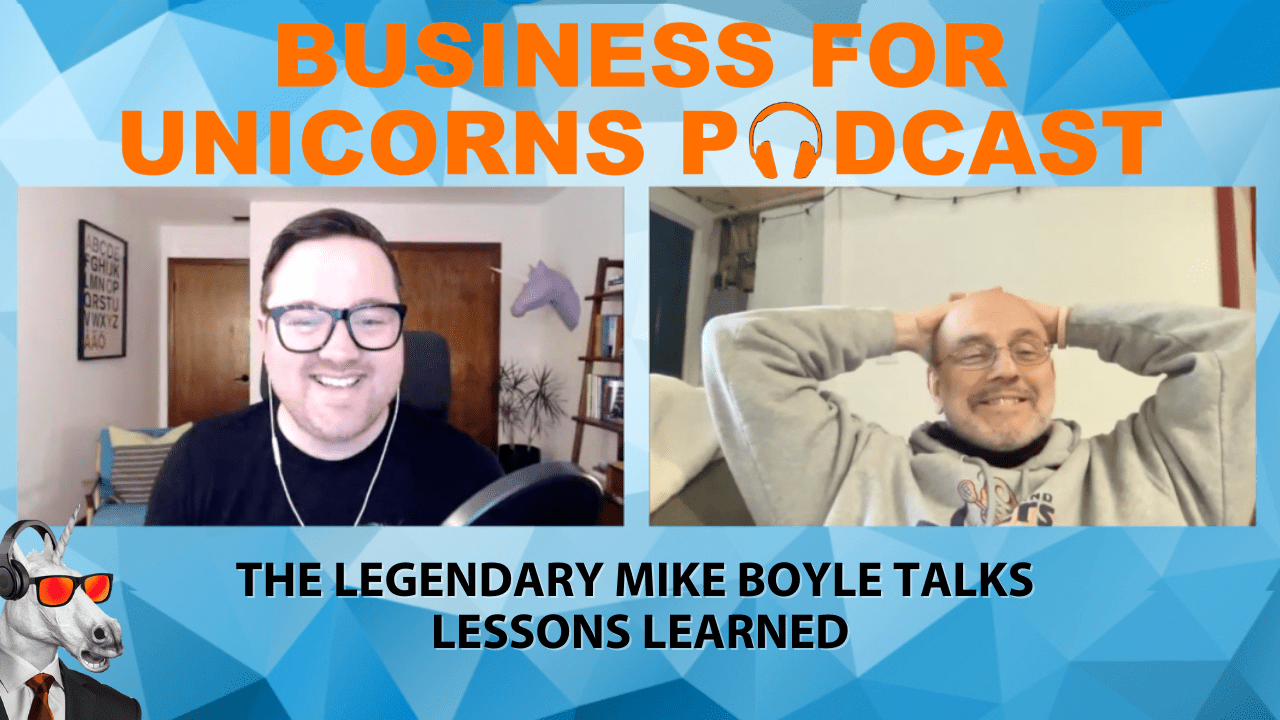 Michael has been a featured speaker at numerous strength and conditioning and athletic training clinics across the world and has produced 20 instructional videos in the area of strength and conditioning available through M-F Athletic. Michael has also lectured all over the world. In addition, Michael published Functional Training for Sports for Human Kinetics Publishers. Mike and his wife Cindy have 2 children, Michaela and Mark, and reside in Reading.

In this episode, Michael spoke with Mike about: