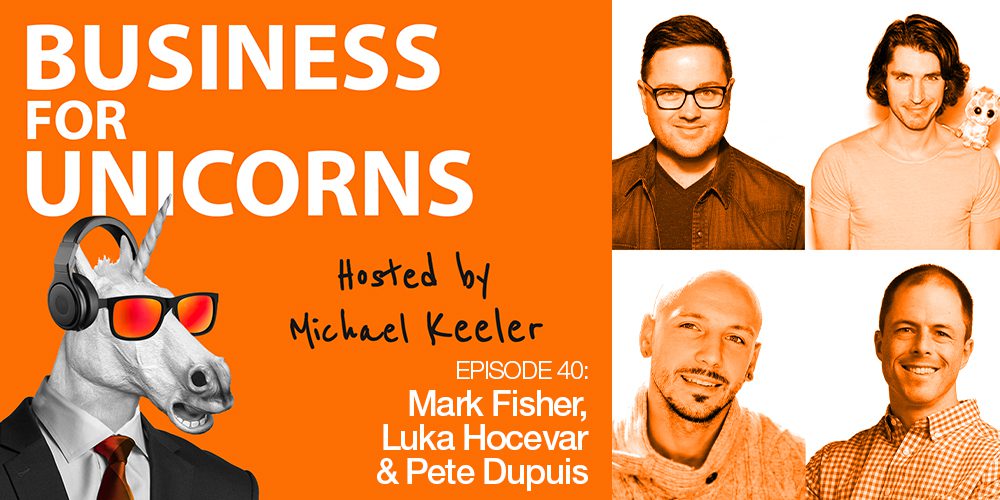 About Luka and Pete:

Luka is the owner and founder of Vigor in Renton, Washington.
He’s made a name for himself as one of the premier trainers in Washington state as well as one of the up and coming strength coaches in the country, helping clients and athletes from all walks of life achieve their personal physique and performance goals. He’s also an international speaker; his talks ranging from effective and efficient programming to building a successful fitness facility.

Pete is the Vice President and Co-Founder of Cressey Sports Performance. He has served as business director of CSP since it was established in 2007. Since graduating with an MBA from Babson College during the spring of 2007, Pete has been able to apply his entrepreneurial skills in helping to build CSP into the prominent strength and conditioning facility that it is today. Having overseen the development and growth of three separate CSP locations, Pete has discovered a passion for facility layout design and implementation. Outside of the gym, Pete enjoys spending time with his wife, Katie, and their sons, Collin and Owen.

In this episode, we discuss: