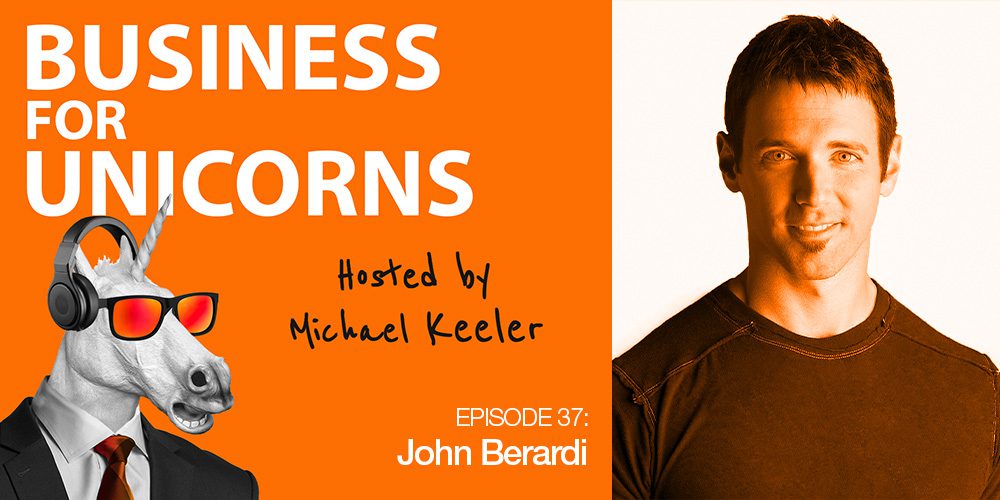 John Berardi is a Canadian-American entrepreneur best known as the co-founder of Precision Nutrition, the world’s largest nutrition coaching, education, and software company.

He's also the founder of Change Maker Academy, devoted to helping would-be change makers turn their passion for health and fitness into a powerful purpose and a wildly successful career.

He's also been named one of the 20 smartest coaches in the world and 100 most influential people in health and fitness.

He currently lives in Ontario, Canada with his wife and four children, although they tend to escape the cold Canadian winters by spending January to April in warmer places.

Check out full bio and more goodies at www.johnberardi.com

In this episode, Michael and John Discuss: