5 Key Traits of Modern Leaders (with links to TED Talks) 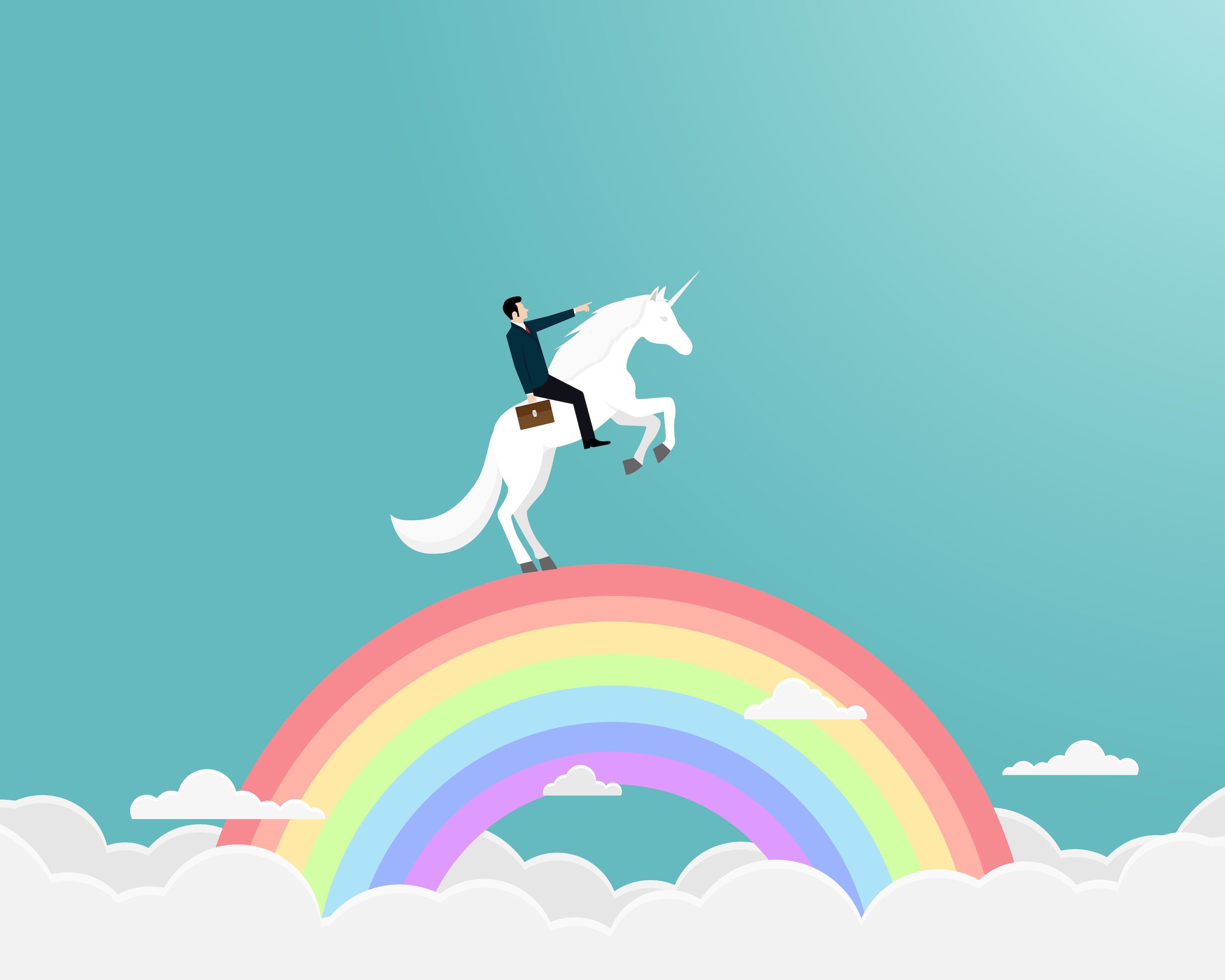 I’ve been thinking and reading about leadership a ton over the last few months while creating the Leadership Society. To be fair, leadership is a topic I’ve been fascinated by for most of my life.

To be a great leader today, you have to embody certain traits and characteristics that require a high level of emotional intelligence. Today’s workforce wants leaders who feel like people, not figureheads. They want leaders who are accessible, approachable, and collaborative.

Here are five of the top traits I believe are crucial to success as a modern leader. It’s obviously not an exhaustive list, but it’s a start.

Ask yourself, How do I act when there is uncertainty, risk, and emotional exposure?

Many of us were taught that vulnerability is a liability, maybe even a weakness. In her famous 2010 TED Talk (watch here) Brene Brown started a shift in our collective understanding by asserting that vulnerability is the foundation of courage, innovation, and change. She has since followed up with a book specifically on leadership called Dare to Lead that also touches on the importance of vulnerability which I highly recommend.

Ask yourself, Do I believe that I am capable of improvement, and do I surround myself with people who also believe that personal growth is possible?

The core premise is that people who succeed believe that they are capable of improving. They understand that they are not static (a “fixed mindset”) but capable of growth. Carol Dweck popularized the concept of a growth mindset in her book Mindset back in 2007 and also in her popular Ted Talk in 2014 (watch here).

Ask yourself, For how long am I willing to focus my talents and time to achieve my goals?

The concept of grit boils down to sustained passion and persistence over time driven by deliberate practice. Grit is also a relatively new addition to our collective vocabulary about modern leadership, sparked by Angela Duckworks TED Talk in 2013 (watch here), followed by her book Grit which was just published in 2018.

Ask yourself, How much time have I spent working to uncover the default beliefs I have that govern my decision-making?

In the current environment of the Black Lives Matter movement and the reckoning our country is having about systemic racism and oppression, leaders must rise to this moment with curiosity and action. Much of the work done in workplace “diversity, equity, and inclusion” over the past decade has focused on implicit bias training.

While there is disagreement among those in the field about the success of this training, the core concept is sound — that everyone is programmed to have biases. These biases are belief systems we use to make decisions in our lives, often subconsciously, and they shape our thinking about race, sex, gender expression, socioeconomic status and so much more.

One of my personal favorite TED Talks was given by Verna Myers in 2014 (watch here) in which she talks about the deadly serious consequences of our bias and how to overcome them. She also has several books about diversity you can explore here.

Ask yourself, What is my attitude toward setbacks and failure, and how do I act when confronted by them?

Resilience has been a research topic for psychologists since the 1970s but there seems to be a growing interest in this topic over the last few years as it relates to leadership. In a nutshell, resilience is the ability to recover quickly from a setback and even see times of turbulence as an opportunity for growth.

There are countless books and resources on this topic, but a recent TED talk by Dr. Raphael Rose (watch here) from 2018 captures the essence of this idea by sharing his experience working with NASA.

What other traits do you associate with leadership?