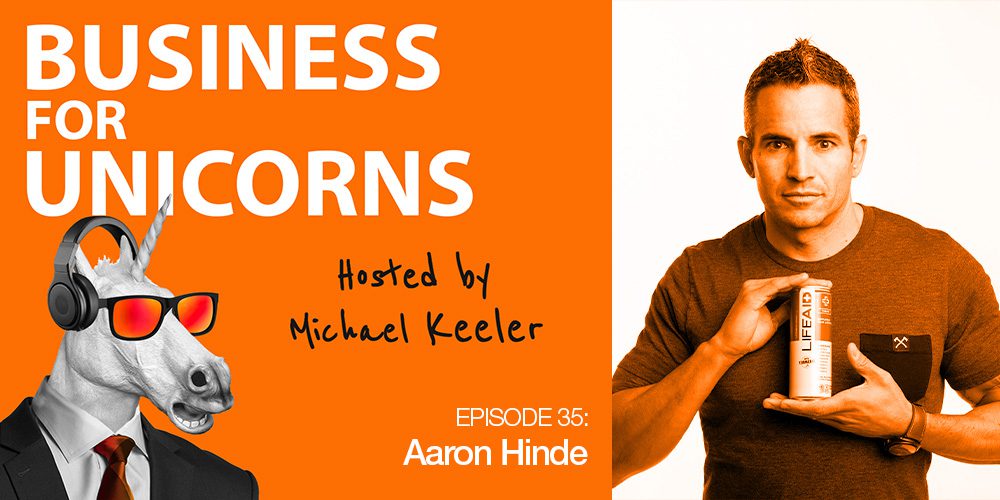 Episode 35: Going “All In” with Aaron Hinde

In 2011, Dr. Aaron Hinde left his lucrative $350k a year sports chiropractic practice to push the chips “all in” with business partner and fellow Santa Cruz native Orion Melehan to enter an industry with a failure rate of 99%…the beverage industry. With zero beverage experience and high hopes of creating the next Billion dollar beverage brand, he moved his family off the grid…literally. With two kids he downsized his life to live in a 400 sq. foot home with no power and no income.

Obsessed with producing high quality, efficacious, and niche functional lifestyle drinks to replace the high sugar, high caffeine and artificially laden energy and “sports” drinks he saw on the market.

LifeAID products are currently sold in tens of thousands of accounts, have 550,000+ active engaged followers on social media, and was ranked in the Inc 500 fastest growing companies in the US three years in a row. 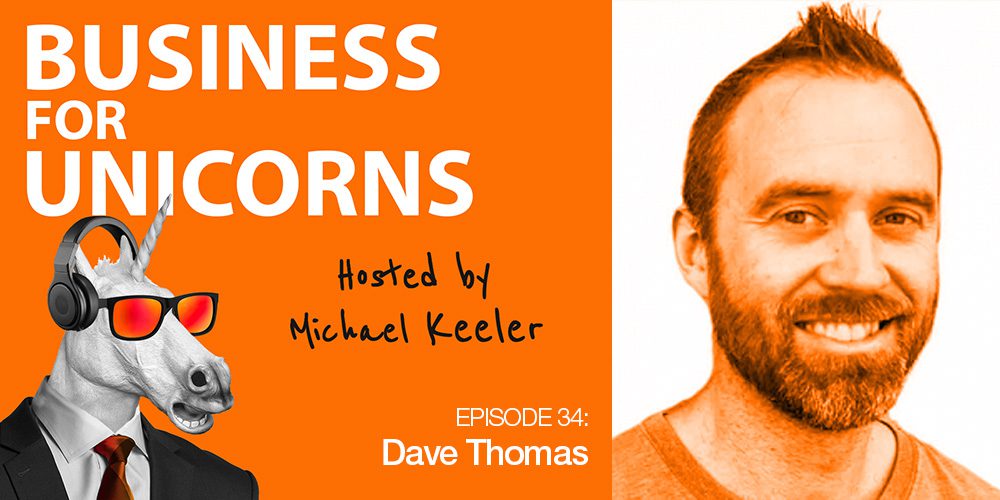 In 2011, Dave had a vision to challenge the status quo of what a gym experience should entail. He believed that fitness should be about development, not destruction. Inclusive, not divisive. That it should be more progressive than just barbells.

Dave is the owner of Performance360 with 3 locations in San Diego, CA. He has coached over 4,500 classes, started the Become More Coach Academy and his philosophies on programming, coaching, and culture have laid the foundation for what Performance360 has become today. 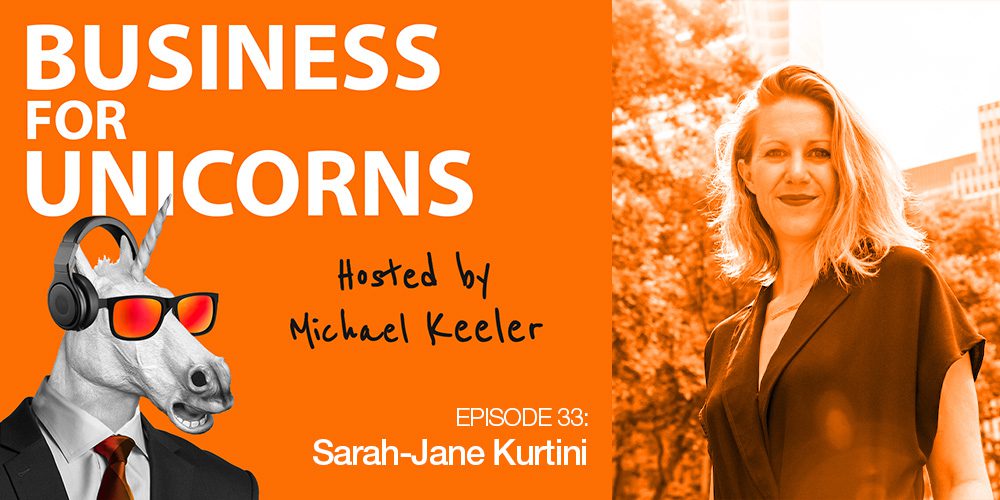 Sarah-Jane Kurtini grew up in England and moved to Bondi, Sydney in 2009 with her husband, Jason to live by the beach with their two children. Sarah-Jane co-founded Tinybeans in Sydney and then in 2018, she and her family moved to New York to help the business grow on the other side of the world. Tinybeans is a Modern Family Album App for parents to capture and privately share their children’s life stories. It’s available for free in the App Store or Google Play. 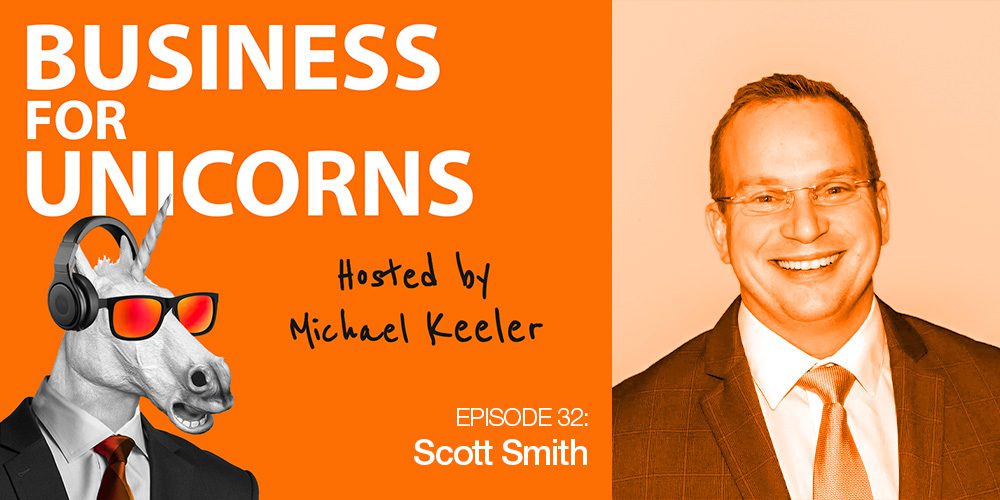 Scott Royal Smith is a real estate investor and asset protection attorney in Austin, TX. Scott became an entrepreneur while still in law school, purchasing and running an auto mechanic shop, to pay his way through school. After graduating, Scott begin his law career as a high-stakes corporate litigator. He spent the last 8 years of his career analyzing real estate investment and asset protection. Today, Scott is the Founder and CEO of Royal Legal Solutions. A firm he built to offer tax, business and legal strategies to clients all over the U.S and Canada. He continues to educate the public on asset protection strategies to help circumvent debilitating lawsuits for his clients. 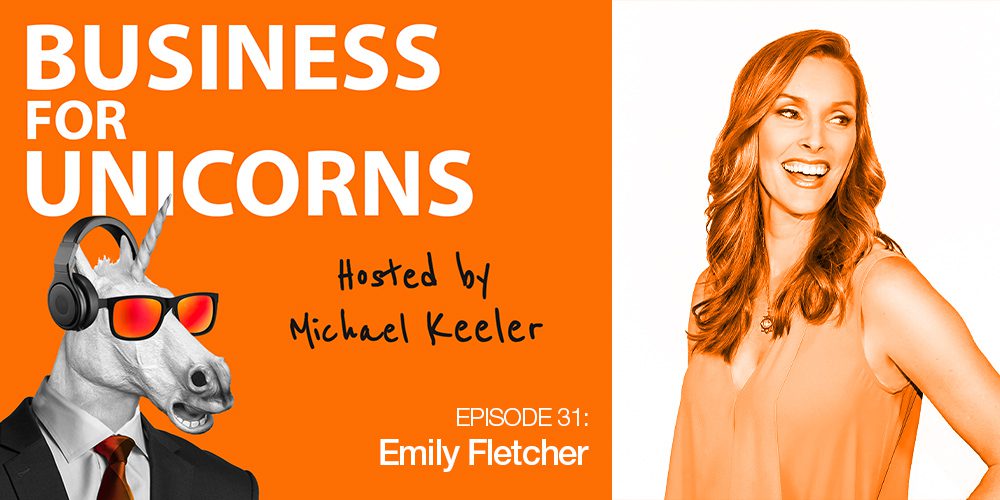 Emily Fletcher is the founder of Ziva, the creator of The Ziva Technique and regarded as a leading expert in meditation for high performance. Her debut book, Stress Less, Accomplish More was just published by HarperCollins on Feb, 2019.

The New York Times, The Today Show, Vogue and ABC News have all featured Emily’s work. She’s been named one of the top 100 women in wellness to watch, has taught more than 15,000 students around the world and has spoken on meditation for performance at Google, Harvard Business School, Viacom, & Wanderlust. Ziva graduates include Oscar, Grammy, Tony & Emmy award winners, NBA players, Navy SEALs, Fortune 500 CEOs, busy parents and social entrepreneurs. 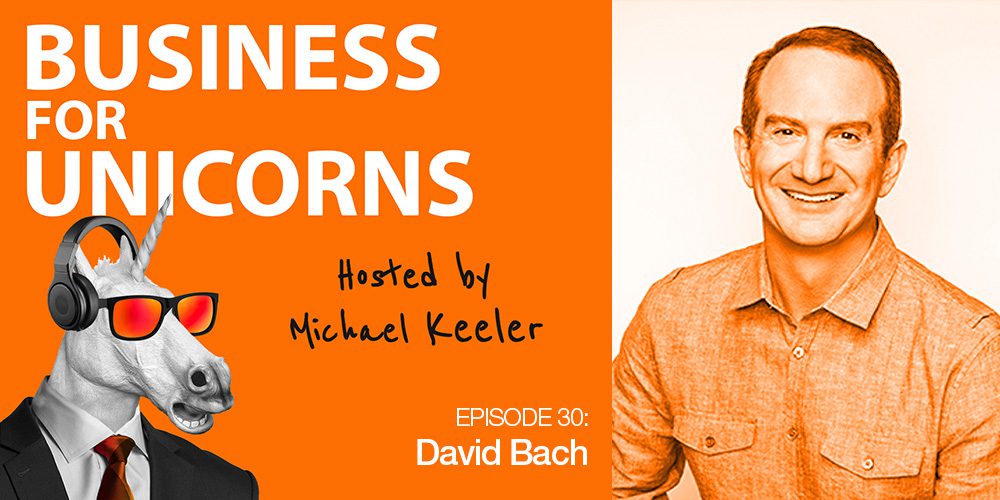 In addition to his books, David has impacted millions of people over the past two decades through his seminars, speeches, newsletters, and thousands of media appearances. He is also the cofounder of AE Wealth Management, regarded as one of America’s fastest-growing financial planning firms, and the founder of FinishRich Media, a website dedicated to revolutionizing the way people learn about money. Learn more at https://davidbach.com