Should You Increase Rates for Long Time Members?

Yes. Yes, you should!

Listen, I’m all about loyalty; at times, to a fault. But if there’s one thing I’ve learned (the hard way), it’s this:

When you prioritize individuals over the group, the group suffers, and then it’s still a bad outcome for individuals.

This is a tough pill to swallow. Because it’s a rare individual that won’t be 95% focused on their immediate best interest.

Whether it be a trainer who wants special scheduling consideration or a long time client who wants to keep their pricing from five year ago, the individual will not appreciate your loyalty to the business at large. They can’t see the second and third order impacts of prioritizing their needs over the needs of the “organism.”

But alas. You decided to open up a training gym.

So you get to learn fun/ painful things!

Now to be honest, I love the idea of honoring your most loyal members. After all, they’ve stuck with you. Shouldn’t they receive some benefits?

Totally. They should get oodles of love and care. Too many training gyms spend their time chasing prospects without constantly working on their relationships with their long term members. You should actively look for ways to honor and reward long term commitment.

However, they still need to pay you more money.

Because your landlord isn’t “rewarding your loyalty” as a tenant by keeping your rent the same year over year.

Your team is not “rewarding your loyalty” as an employer by never expecting a raise.

Your vendors are not “rewarding your loyalty” by keeping their prices static on all the products and services you purchase.

The cost of business will go up year over year. And you’ll need to increase your rates or you’ll get in an ugly jam; particularly if your business makes it to 5-10 years and beyond.

(Perversely, the one way this could work is if you have horrible retention. But that’s a whole other issue we can address in another email.)

Now my dearest {Contact}, come sit on Papa Mark’s knee to learn of another blunder of yesteryear...

The reason I feel so strongly about this is because I made this same mistake myself (read: loyal to a fault). When we opened MFF, we were committed to never raising anyone’s rates. But as we approached our sixth year, it was clear this wasn’t tenable.

Not only was our original pricing structure pulled out of our butt (read: not actually that profitable), but over time, our costs continued to increase. And since our retention has always been unusually strong, even with an influx of new members paying higher rates, our average revenue per member wasn’t growing fast enough to keep up with our increased costs of doing business.

Furthermore, it made our back-of-house a total administrative nightmare. At one point we had something like 40 plus (!!!!) different active memberships. This had massive costs in complexity and time — and therefore money — to manage all these different options. It also created lots of opportunities for back-of-house mistakes (and pissed off Ninjas) when we needed to adjust billing.

We wanted to honor the terms of our original agreement. And since Ninjas had made the commitment with the expectation that they would keep their rates forever, we didn’t want to hold them to auto-renewing agreements since we changed the terms.

(Yes, our contracts DID say we could raise their rates. But that wasn’t the social compact we had made. So that would have felt crappy.)

In order to “delay the pain,” we gave our members a heads-up in July that rates would go up in the new year. Since our oldest members were now seeing pretty significant increases, we also offered some of them discounts for the entire following year. Finally, we asked Ninjas to sign new agreements to confirm their understanding of the new world. In practice, we were letting everyone out of their agreements.

All in all, there wasn’t actually too much pushback. We weren’t forcing anyone into the new rates, we gave them plenty of time to emotionally adjust, and we also offered discounts to those seeing the steepest hikes.

But by asking all Ninjas to “re-sign up” for their membership, we saw a massive dip in members for a six month period.

In MFF lore, we call this period of time The Red Wedding.

Ultimately, we obviously sorted it all out.

But the amount of time and effort that went into making the change AND the short term hit to revenues was not fun.

I rarely speak in absolutes, but I will here:

If you’re attempting to reward loyalty to your members by never raising their rates, you’re making a mistake.

Will your members love it? No. Of course not. But they’ll get it.

Raise your rates every single year just like every other business in the world.

I believe in you! 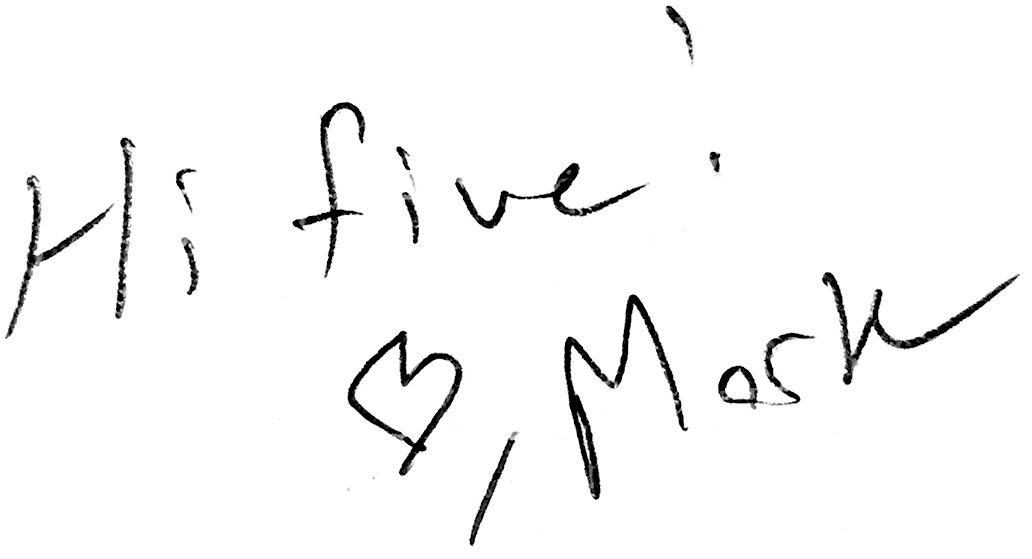 PS And if you’ve promised your members you’ll never raise their rates and your heart dropped while reading this email, I can help.

I’m fully booked and not currently adding new clients, but I can sneak a call to help you create a plan. Details HERE.