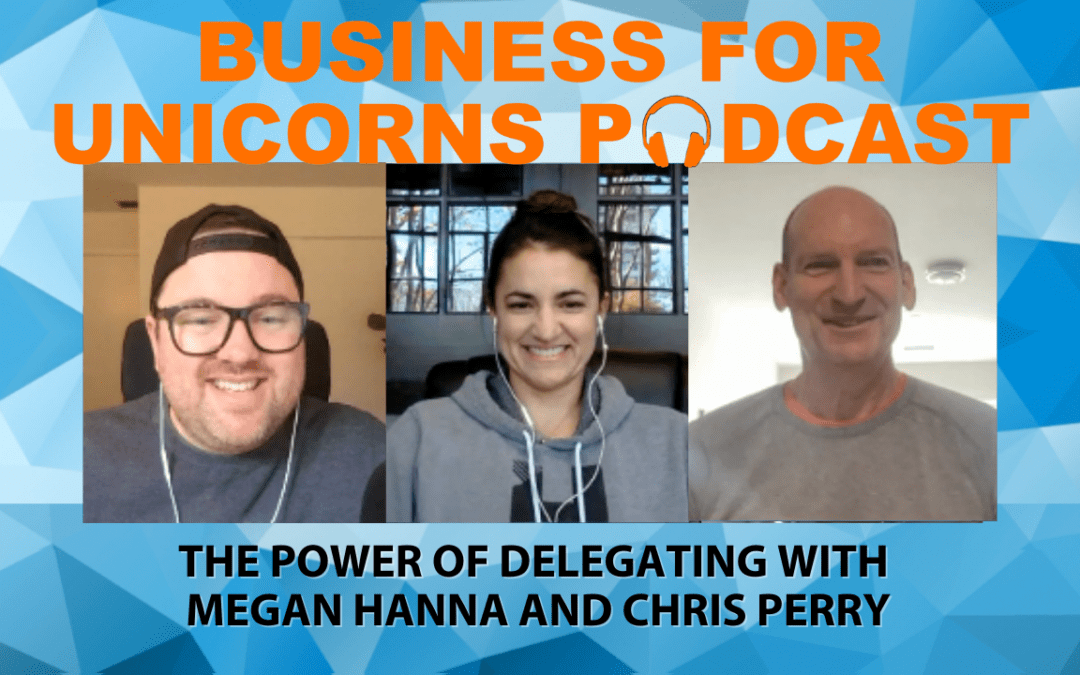 Episode 104: The Power of Delegating with Megan Hanna & Chris Perry

Listen on all of your favorite platforms:  iTunes  |  Spotify  |  Libsyn  |  Stitcher About Megan: Megan is the co-owner of Heat Studios, a group fitness training gym in Raleigh, North Carolina.  Her journey as a fitness professional started as a yoga teacher in...

You can usually trust this missive for a weekly heapin’ of actionable fitness business know-how. But long time readers know your friendly author’s commitment to a never-ending liberal arts education. You see, if you want to win at your business — and be the best human... 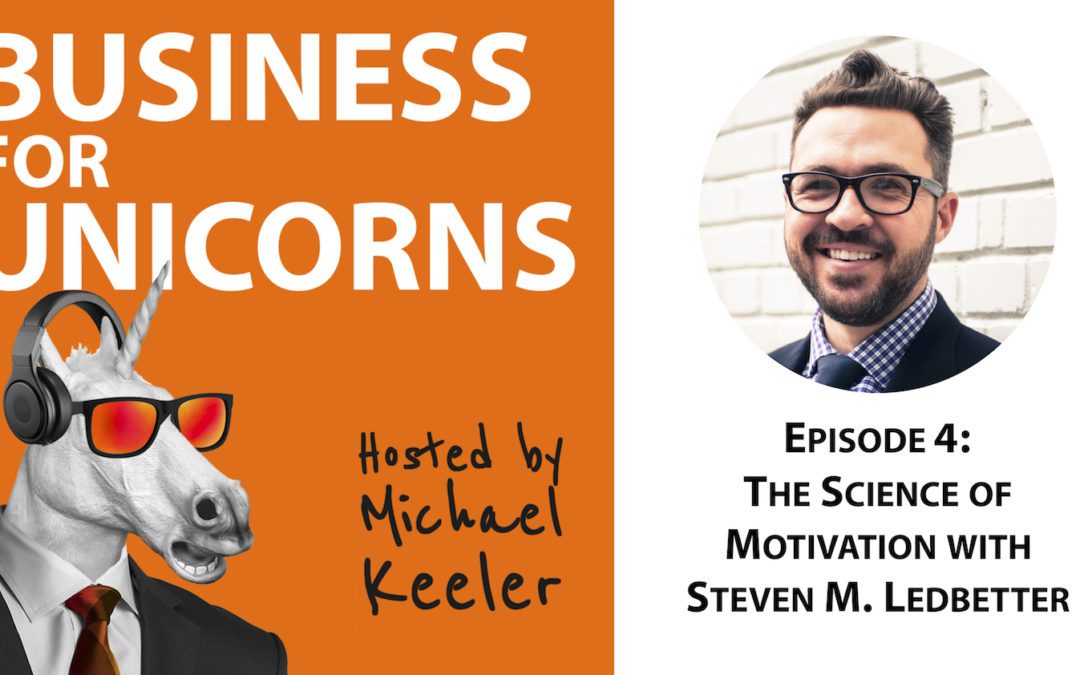 Episode 4: The Science of Motivation with Steven M. Ledbetter

Steven M. Ledbetter, aka “Coach Stevo” on Twitter, is an expert in the science of human behavior change and has been helping people who know what to do, but can’t make themselves do it since 2008. He is the CEO of the behavior change consulting company Habitry which he co-founded in 2014. Originally from rural Georgia, he moved to San Francisco in 2005. He collects mid-century modern furniture, never carries more than 6kg of luggage, and is a third generation Eagle Scout.